Modern agriculture requires innovative techniques to advance established strategies in breeding. Traditional approaches have their limitations and are primarily based on the availability of a broad genetic spectrum and the selection of suitable genotypes to improve the desired characteristics. One of these characteristics is the improvement of resistance to biotic stresses or pathogens. In order to achieve this goal in crops with a narrow genetic base such as Brassica napus new strategies are required. An example for this is the disruption of plant factors that are required by the pathogen for a successful colonization of the host (susceptibility factors). Verticillium wilt is caused by the soil-borne and hemi-biotrophic fungus Verticillium longisporum, which is one of the most common fungal diseases in rapeseed cultivation. The disease leads to premature ripening and can cause considerable yield losses. The methods for disease management are very limited. Countermeasures are mainly based on soil hygiene or prevention strategies to reduce the number of spores in the soil. The genetic resources for resistance breeding are limited and no real resistance has been discovered so far. Susceptibility factors in combination with genome modification based on CRISPR/Cas9 can be used as a source of recessive resistance. CRISPR/Cas9 is the most promising system for targeted mutagenesis with the advantage of easy assembly and use as well as multiplexing. The knockout of target genes is possible by the induction of small InDels caused by non-homologous end joining (NHEJ) after a double-strand break in the target site. Another approach possible through this technology is the introduction of a repair template for homology directed repair (HDR), which allows the nucleotide sequence to be altered without disrupting the gene function. In this study we adapt several vector systems containing different nucleases and promoters for application in Brassica napus. After successful establishment of our expression cassettes, the focus relied on the knockout of the candidate genes BnCRT1a and BnHVA22c, which are involved in the V. longisporum -B. napus interaction. Loss-of-function genotypes for the genes BnCRT1a and BnHVA22c were generated and infected with V. longisporum. In addition to this NHEJ approach, miRNA binding sites of fungal miRNAs in the host genome are modified using the HDR approach without affecting the function for the genes BnAGO1 and BnTAO1. For this purpose, the viral genome of the Bean Yellow Dwarf Virus was adapted for use in B. napus hairy roots. In summary, all loss-of-function genotypes showed a greatly reduced expression of symptoms and growth inhibition. These results support our working hypothesis that CRT1a and HVA22c may induce resistance to V. longisporum in their mutated state. Following experiments focused on the function of these genes in plants. Unfortunately, no significant differences in the expression profile of marker genes for molecular and physiological processes between mutants and wild type were found. Only the ethylene marker gene ETR2 showed increased expression in knockout genotypes in the uninfected state, which is consistent with expression data from A. thaliana. The analysis of co-regulated genes, which play a possible role in protein folding / ER stress (for CRT1a) or vesicle transport / callose closure of plasmodesmata (for HVA22c), showed no difference between mutants and the wild type as well. The vector systems for the HDR-based approach were successfully implemented and viral replicons of the Bean Yellow Dwarf Virus could be detected within the cell. The miRNA binding sites in the genes BnAGO1 and BnTAO1, which are used by V. longisporum, were the target of our HDR approach. No positive HDR events could be identified that would be indicated by a sequence exchange. Overall, this work showed that the use of CRISPR/Cas in combination with susceptibility factors is a valuable strategy for generating recessive resistance to pathogens. In the future, this tool can be integrated into existing breeding methods, especially for crops with limited genetic resources. 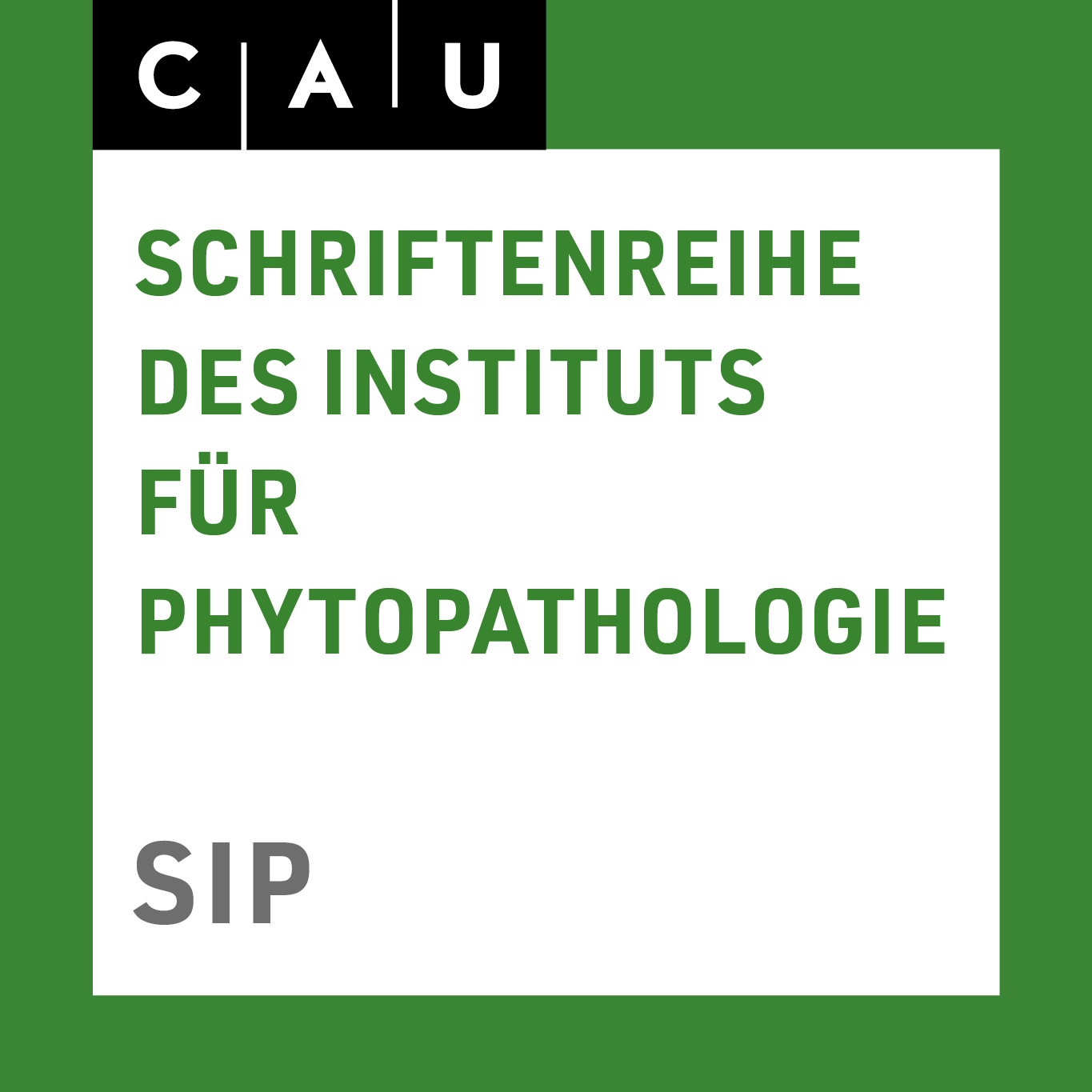