Last January 2019, a new neutron monitor was installed at Juan Carlos I Spanish Antarctic Station (62º 39’ 46’’ S, 60º23’20’’ W, 12 m asl) located in Livingston Island (South Shetland Archipelago) close to the Antarctic Peninsula. The vertical rigidity cut-off for this new station is estimated as 3.52 GV. This new station (ORC) is composed of a BF3-based 3NM64 (ORCA) and 3 bare BF3 counters (ORCB). The neutron monitor is complemented by a muon telescope sharing a common room in a single stack. ORCA and ORCB with the Castilla-La Mancha neutron monitor (CaLMa) are the Spanish contributions to the Neutron Monitor Data Base. Because Juan Carlos I station is a summer station, one minute data is providing once a day during the Antarctic summer. One hour data are sent once a day during Antarctic winter. First measurements and future plans are provided in this work. 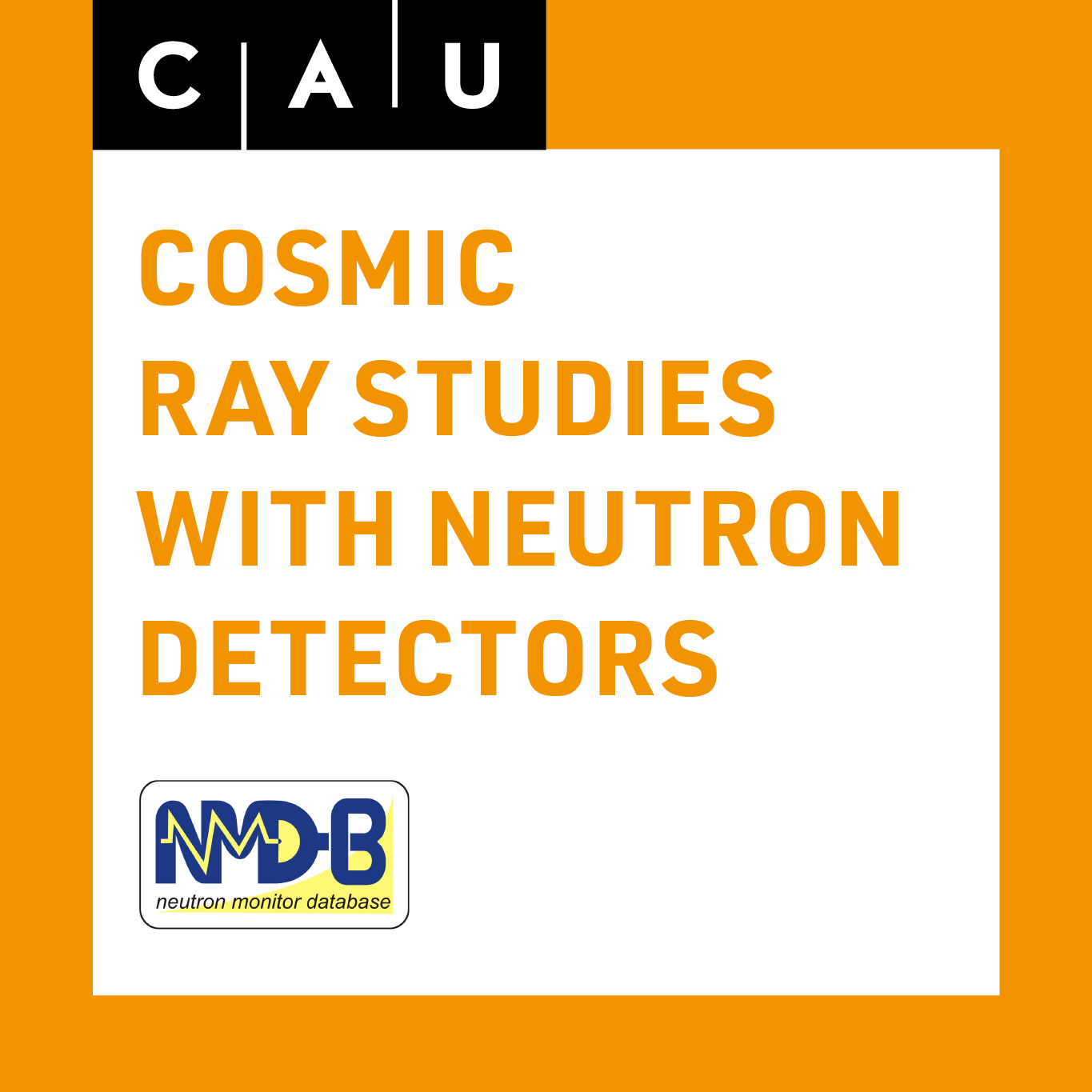