In recent years, underwater imaging has gained a lot of popularity partly due to the availability of off-the-shelf consumer cameras, but also due to a growing interest in the ocean floor by science and industry. Apart from capturing single images or sequences, the application of methods from the area of computer vision has gained interest as well. However, water affects image formation in two major ways. First, while traveling through the water, light is attenuated and scattered, depending on the light’s wavelength causing the typical strong green or blue hue in underwater images. Second, cameras used in underwater scenarios need to be confined in an underwater housing, viewing the scene through a flat or dome-shaped glass port. The inside of the housing is filled with air. Consequently, the light entering the housing needs to pass a water-glass interface, then a glass-air interface, thus is refracted twice, affecting underwater image formation geometrically. In classic Structure-from-Motion (SfM) approaches,the perspective camera model is usually assumed, however, it can be shown that it becomes invalid due to refraction in underwater scenarios. Therefore, this thesis proposes an adaptation of the SfM algorithm to underwater image formation with flat port underwater housings, i. e., introduces a method where refraction at the underwater housing is modeled explicitly. This includes a calibration approach, algorithms for relative and absolute pose estimation, an efficient, non-linear error function that is utilized in bundle adjustment, and a refractive plane sweep algorithm. Finally, if calibration data for an underwater light propagation model exists, the dense depth maps can be used to correct texture colors. Experiments with a perspective and the proposed refractive approach to 3D reconstruction revealed that the perspective approach does indeed suffer from a systematic model error depending on the distance between camera and glass and a possible tilt of the glass with respect to the image sensor. The proposed method shows no such systematic error and thus provides more accurate results for underwater image sequences. 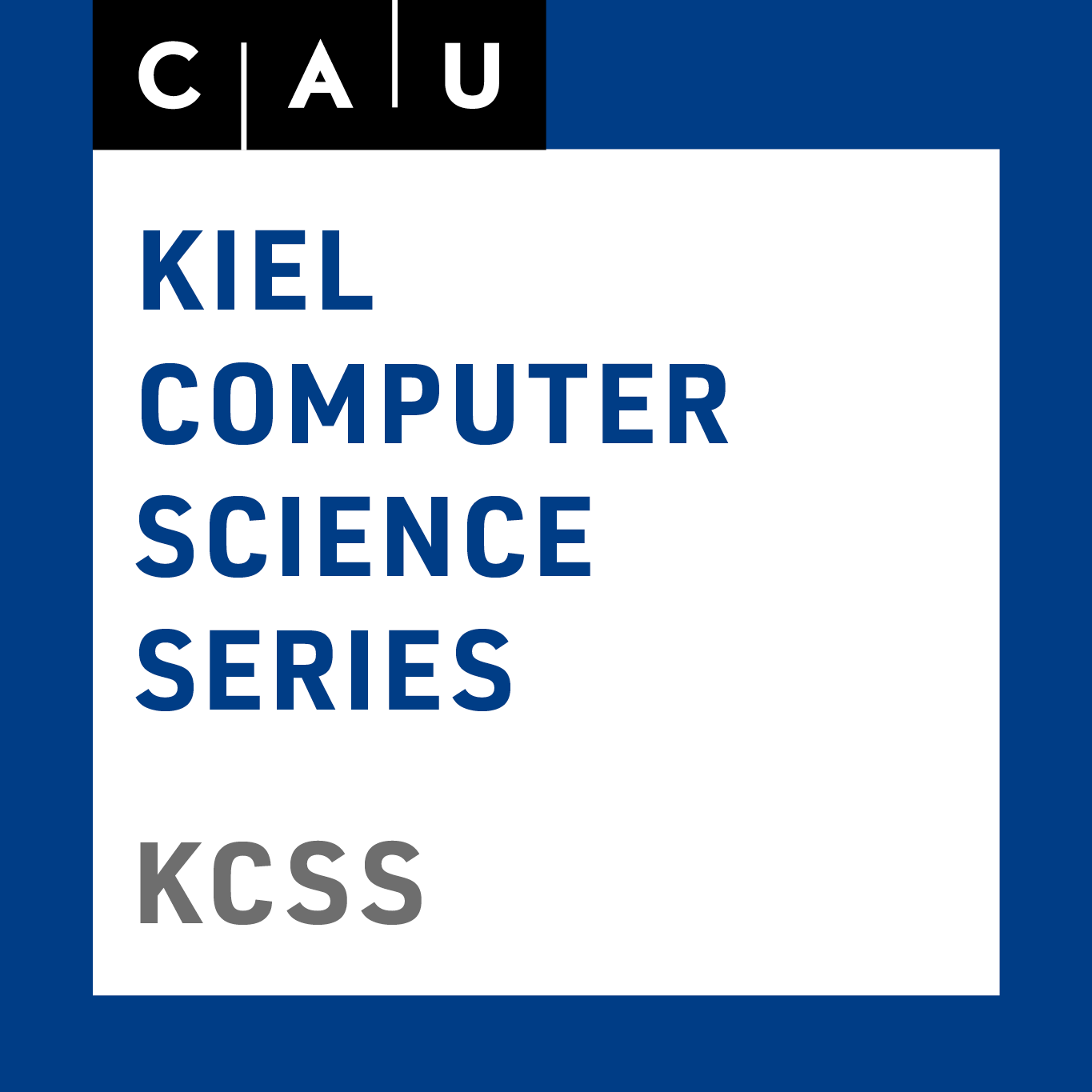